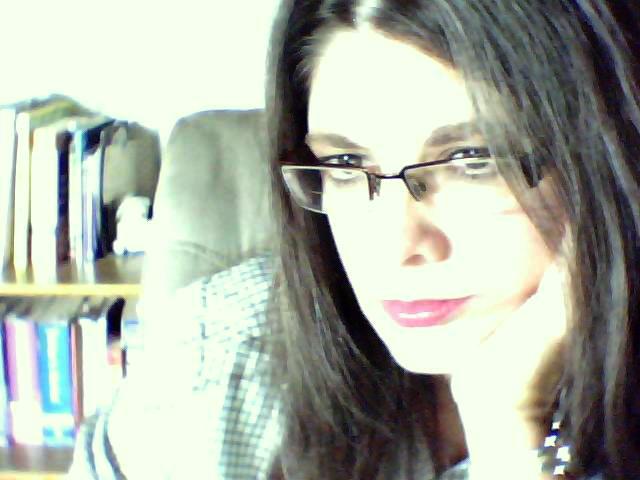 With the economy pretty much in the tank schools are making extreme cutbacks and of course the first things to be cut are the arts. It's been well known for years. I have noticed that people are passionate about keeping sports in schools, but not as loud when it comes to art, music, and drama. Why is that? If you think about it, you have to acknowledge that not everyone is cut out to be on the team for whatever sport the school has and I do know that schools are also cutting sports or are consolidating with other districts in order to continue participating. I understand the team work concept that sports teach, and that some kids get scholarships from playing sports, but not all kids who participate in sports get a scholarship. Just like not all kids who participate in the arts get a scholarship. One can argue however, that the arts can appeal to more students, and one doesn't often get injured participating in music, except for the occasional dance injury, or art (which can lead to many careers such as architecture, graphic design, web design, etc.). Does anyone think about how drama (theater) helps students? Try acting if you can't read and read well. Theater helps with confidence, overcoming shyness (as it did me), learning to multitask, which is important in most jobs, keeping grades up if their parents (and the schools) make it a part of participation, staying active (learning dance steps and when to do them). I had two left feet and I learned to dance because of community theater.

I was recently contacted by a new company out of Chicago called Compass Creative Dramatics because of an article I had written years ago regarding community theater. They are trying to raise awareness of the importance of community theater for children and plan to take small productions to several cities throughout the Midwest. They have testimonials on their website and videos on their YouTube page of people telling their memories of being involved in community theater. I, too, gave them some material. They are trying to raise money to get the project started and what a worthy project it is! Check out their website http://www.ccdramatics.com/index.html and their YouTube page
http://www.youtube.com/watch?v=DeMxvqipOto .  Hey, if you have something to add to their testimonials, go ahead; I'm sure they would appreciate it.

I have to wonder if more people in other areas endeavored to undertake such projects the void left by the schools would be filled and children would find something to do who might otherwise just sit around the house vegetating, or get into trouble 'just hanging out'. There isn't always a Boys and Girls Club (or such other club) available for them; I know there isn't where I live, but there is a small community theater. Get involved, won't you?
Posted by Eliza Lynn Taylor at 10:52 AM